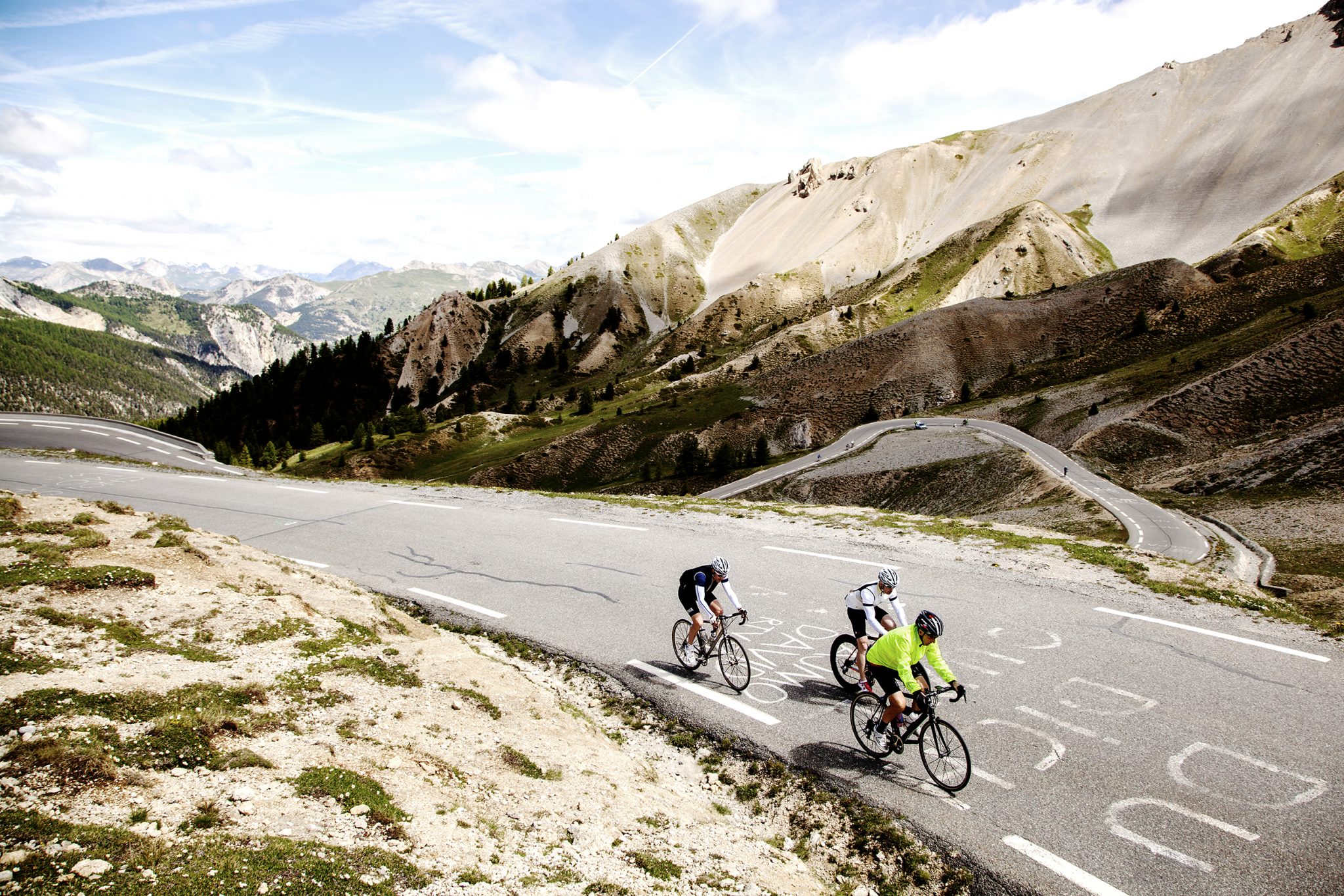 In 2016 alone they clocked up £80k in sponsorship for the 2 charities.

We were first approached by Dan’s Trust and Danny Fullbrook Fearless Foundation when they had already decided to cycle in the tyre tread of the greats by doing the Milan – San Remo one day Classic. They then made it their own by adding on a day’s riding to Nice to make sure they also ticked off Col de la Madone, a Tour de France long-time favourite.

Since then they have been making their way around the European icons of cycling. From Aix-les-Bains to Nice (via Galibier), and a London to Paris, the charities have offered challenging rides for all standards of their supporters to make their appeal as broad as possible.

The strategy of offering longer optional rides each day to satisfy the hard core cyclists, and some easier riding inbetween the cols, has paid off. The charities founders ask friends, family and work colleagues to participate so no money goes on advertising to fill the rides. They also keep the lead in costs low by subsidising what the individuals pay, so they get more money in sponsorship. In 2016 alone they clocked up £80k in sponsorship for the 2 charities.

Have an idea? Need some inspiration? We’re here to help.