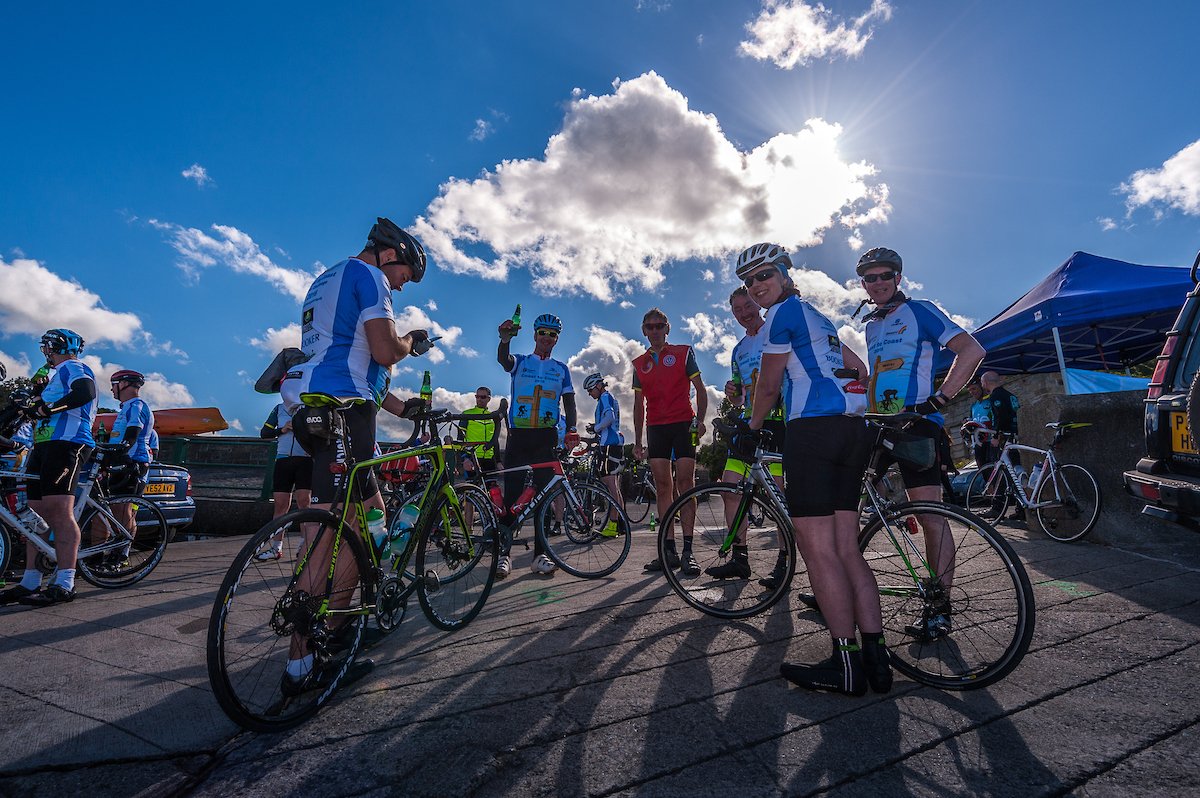 Now celebrating its 10th year, the GroceryAid London to Paris has a bright fundraising future ahead of it. Where other charities may have changed their event, GroceryAid have recognised the strength in the history they have created, and have got better and better at selling the same event, improving on it year on year and making it more efficient and therefore more profitable for the charity.

From household names to small hospices and personal causes, pie have created tailored fundraising bike rides that capture headlines, hearts and minds. Whether your cyclists come for the charity or for the challenge, we make sure they leave happy and as an Ambassador for your cause.

GroceryAid – also known as the National Grocer’s Benevolent Fund, was always going to get their support from companies, not individuals. Rather than come up with a complicated event which had little relevance to the companies involved, GroceryAid (a joint venture between the charities Caravan and Sweet Charity), went straight for the “does what it says on the tin”, London to Paris. It’s a challenge, it reflects the international aspect of the grocery industry, and most importantly it is achievable by all.

From small beginnings GroceryAid have grown their London to Paris bike ride to around 100 cyclists, intertwining their corporate support so it is integral to the event. Dairy Crest host the start location, Charlie Bigham’s host day 1 lunch, Mars offer ice creams to everyone at the end of day 1, Pernod Ricard sponsor the finish in Paris. All of these touches mean money that might have been spent on the event has been saved or refunded to the charity by us, keeping costs low. There is also a real interest from the companies to take part in the event, show off their brands and their support to the charity.

Have an idea? Need some inspiration? We’re here to help.