In the past six years Angie has become more involved in the ride leading side of cycling and has chaperoned or ride lead various different rides, these include:

Help for Heroes Edinburgh to London, Catterick to London and day rides.

Barclays and other corporate day rides.

Angie also likes to work at Lee Valley Velodrome in her spare time and assists on the Ride London professional mens, womens and youths cycle races. 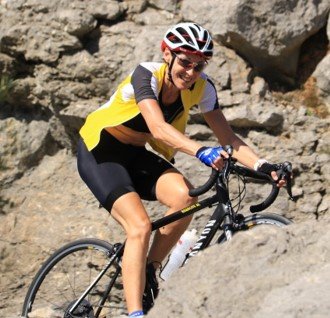