For the past 13 years Steve has worked with South Central Ambulance Service, currently he is a Rapid Response Paramedic and Emergency Care Practitioner. He was one of the original founding members of the Cycle Response Unit and a Lead Rider for approximately 3 years.

He has always had a keen interest in cycling, initially as a mountain biker, then adding a road bike to the collection and more recently entering the world of pain that is cyclocross. Basically he is always looking for an excuse to buy a new bike or bike bits!  He loves France and spends most summers there with an enthusiasm for the higher mountains of the Alps in particular. Outside of cycling he enjoys running, rock climbing and has taken part in a variety of multi-disciplined sporting events with his team “The Fuzzy Ducks”.

He has worked on a variety of events over the past couple of years, including London to Paris, Right to Ride with Michael Vaughn, Edinburgh to Sheffield Ride to the Tour, London Nocturne and the Revolution series amongst others. Primarily he works as a Medic but always keen to muck in to ensure that things run smoothly for the enjoyment of everyone, whether that means putting up signs or making tea he’s always happy when there’s bike around! 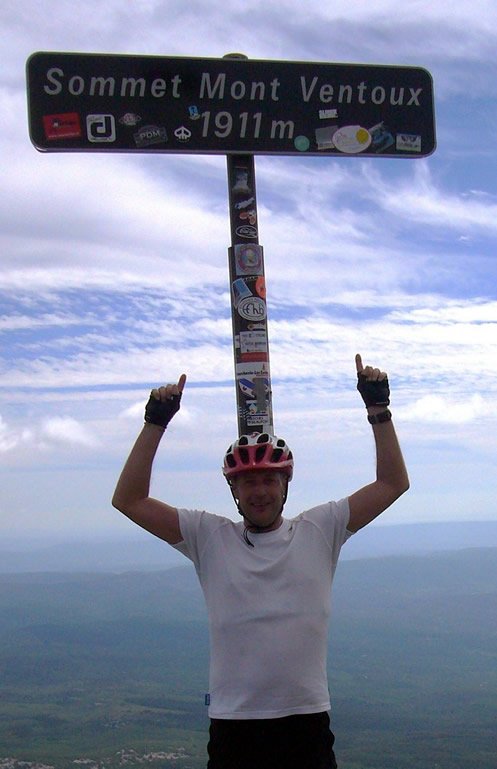