Tabitha has been working in the outdoors since 2002 and works mainly as an outdoor education teacher with primary school children.  She has also led numerous schools expeditions overseas as well as having travelled extensively, completing treks in New Zealand, Patagonia, the Andes and across the Alps.  When she’s not working, Tabitha spends most of her time on her road bike, riding around the beautiful North Wales roads, walking and scrambling in the mountains of Snowdonia, running the trails or swimming in the lakes.  She likes to take part in cycle sportives, triathlons and, occasionally, the odd running race! 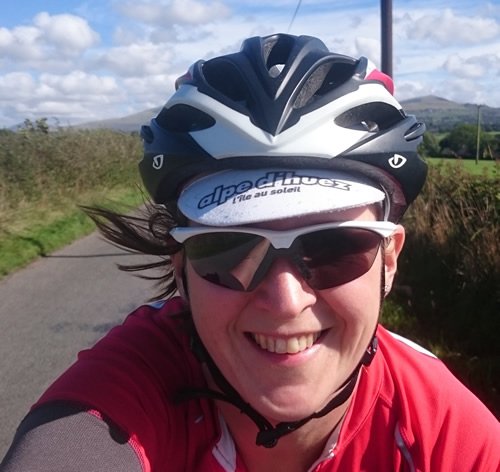