Tom is a keen cyclist, and enjoys nothing more than cycling through different countries and watching the world go by. Previously he has cycled from Land’s End to North Cape in Norway and has completed John O’Groats to Land’s End on several occasions. He can be classed a fake Welsh man, by being born in England to Welsh parents, so can support either rugby team!

When Tom isn’t out cycling, he can be found swimming in lakes, playing water polo and trying his hand at endurance events such as 10k swims or long runs, even completing the Amsterdam marathon, because it was flat. 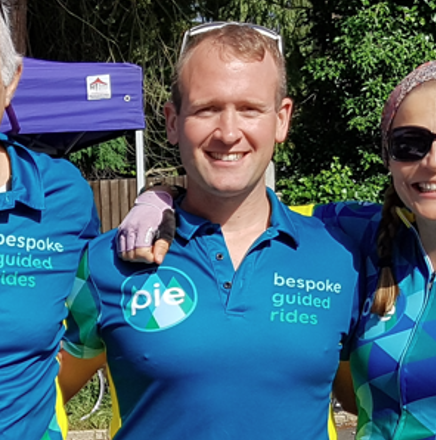